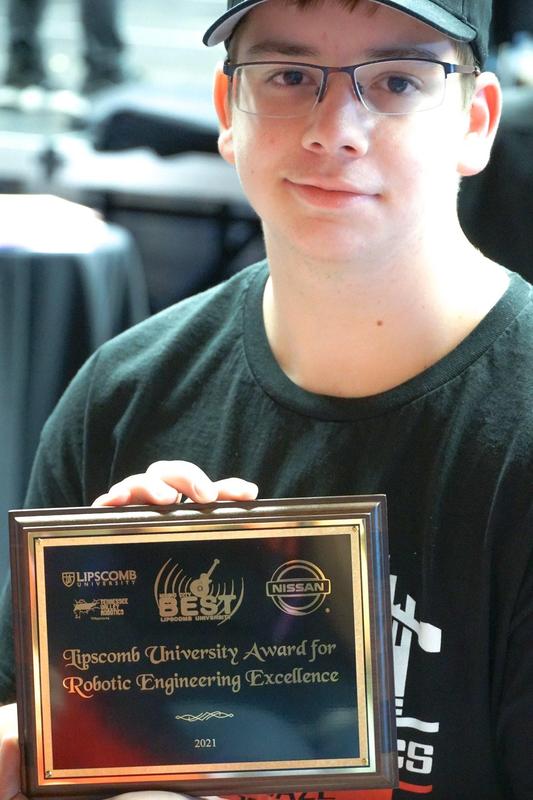 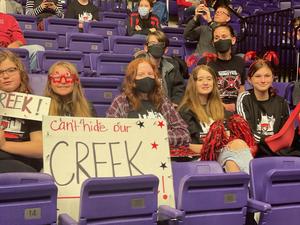 Yet again, the robotics team from Stewarts Creek Middle School has maintained its stature as one of the most dominate programs in the state of Tennessee.

The Best Award is an overall distinction that has earned the Stewarts Creek team a trip to the South’s BEST Championship at Auburn University and an opportunity to compete against schools from Alabama, Georgia and Florida.

“I'm extremely proud of this program and (Kevin Welch) works so hard to create these community partners,” said Dr. Letoni Murry, principal at Stewarts Creek Middle. “They are here a lot of times on weekends and all times of the night. So they're putting in the time. They're excited about it. They're putting in the hard work as well as the value in it.”

Murry added, “We're oftentimes competing with magnet and charter schools and high schools, so our sustained excellence ... continues based on (all the work throughout the school year).”

The robotics program at Stewarts Creek Middle has emerged over the past six years, first under the direction of Stephanie Finley and later Kevin Welch. The key to the continued success has been support from community mentors and stakeholders who include engineers, computer scientists, program developers and business entrepreneurs alike.

While the popular middle school is universally seen as the zenith of robotics programs in Rutherford County, four other middle schools — Blackman, Christiana, Rock Springs and Rocky Fork — were recognized for various awards and honors, including four of the Top 12 schools in the state competing for the overall Best Award.

Blackman finished fourth overall, which included qualifying for the finals, and received recognition for Most Photogenic Robot and Most Improved Veteran Team, while Christiana was seventh overall and Rock Springs was 10th. Rock Springs was also named Best Rookie Team.

Rocky Fork qualified for the wild card round of the robotics competition.