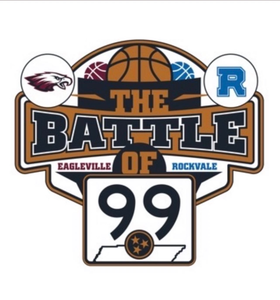 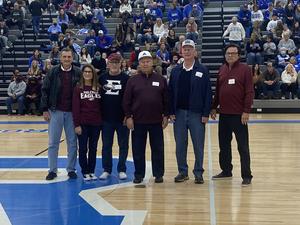 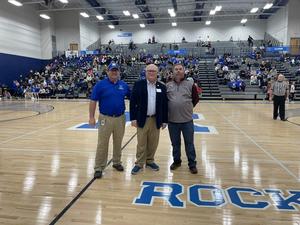 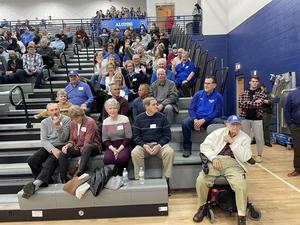 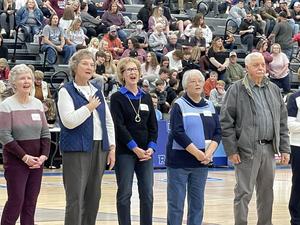 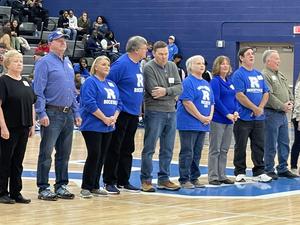 Alumni from both schools recognized during Saturday event

The matchup was dubbed “The Battle of 99,” referencing the state highway both schools share.

The new Rockvale High School opened in 2019, which paved the way to the renewed rivalry on Saturday after a span of 50 years.

“It was a good night,” Rockvale principal Steve Luker said.

Both the girls and boys teams competed on the court, with Rockvale winning both games.

As part of the event, alumni from both schools were honored.

County Commissioner and Rockvale alum Pettus Read also announced that he would be donating $1,000 to each school.

The plan is to hold the games again next school year with Eagleville hosting, Luker said.