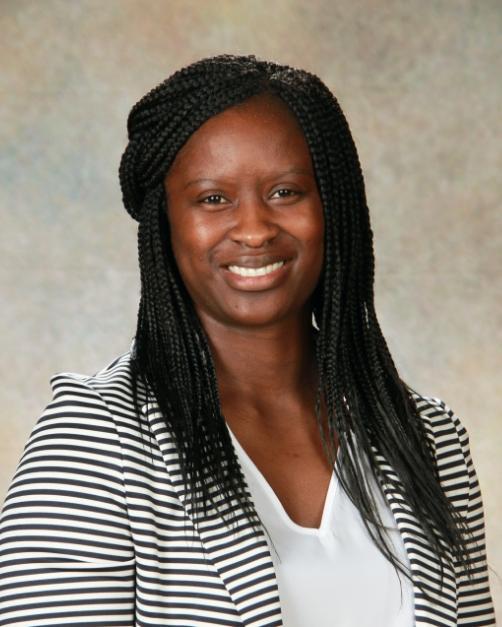 Hatchett succeeds Steve Luker, who has been named the principal of Rockvale High School, which will open in August 2019.

“Dr. Hatchett has an impressive background with experience at both the middle and high school levels,” Director Spurlock said. “She did a tremendous job during her initial interview and with her one-on-one interview with me. I’m confident she will further the success Mr. Luker started at Smyrna Middle School.”

Luker and Hatchett will begin their new duties in January.

“I’m thankful that Mr. Spurlock has given me this opportunity to return to Smyrna Middle School, now in a leadership position,” Hatchett said. “I plan to continue the excellence that Mr. Luker and his team have developed. I’m looking forward to impacting student lives and working alongside a great group of administrators, teachers and parents.”

Hatchett currently serves as an assistant principal at Stewarts Creek High School, a position she has held since 2015. An educator since 2007, she previously served as a special education teacher and assistant boys’ basketball coach at Smyrna Middle School for a year and a half.

She then accepted a position at Blackman Middle School, where she served for five years as a special education teacher and head girls’ basketball coach.

In addition, Hatchett was recently selected as a fellow in the Governor’s Academy for School Leadership, a partnership between Gov. Bill Haslam’s office, the Tennessee Department of Education, Vanderbilt University’s Peabody College and local school districts.

Each year, GASL selects 20-25 assistant principals from across the state for a one-year leadership development program.