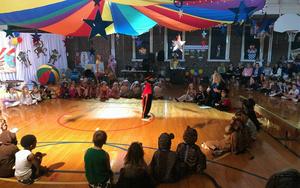 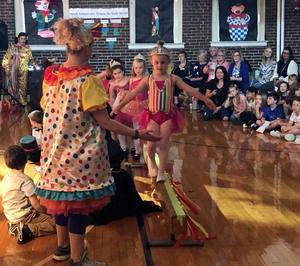 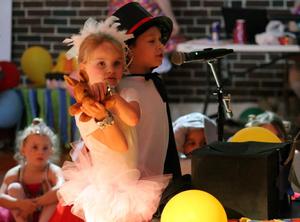 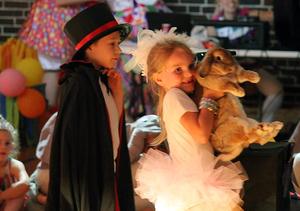 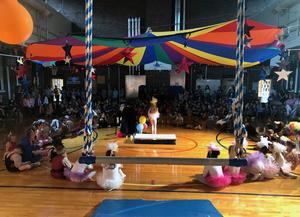 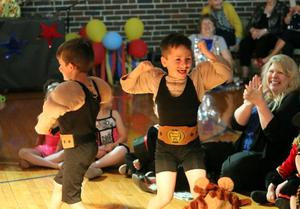 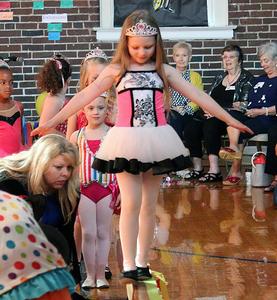 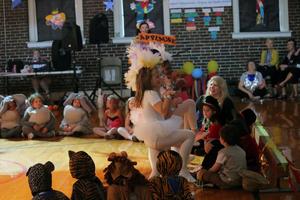 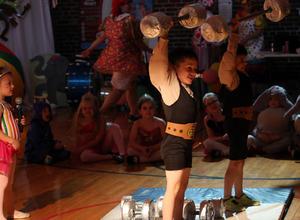 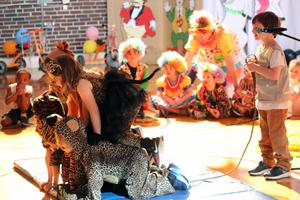 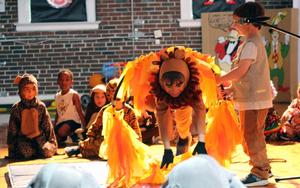 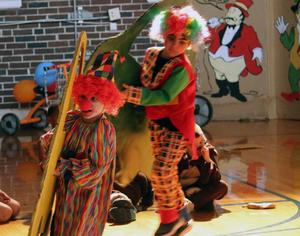 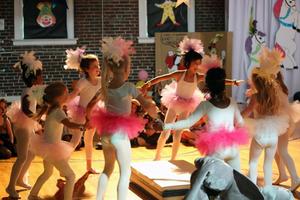 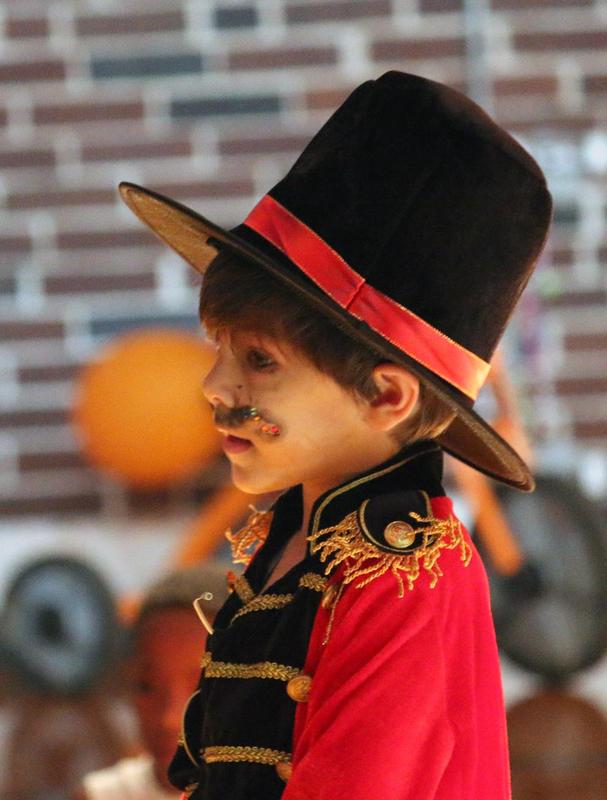 School hosts event for 42nd year featuring students entertaining classmates, teachers and parents
May 10, 2019
Rutherford County Schools
The Campus School Kindergarten Circus is a tradition begun by former Campus School Kindergarten teacher, Jenny Travis, and spans four decades.
This year was the 42nd Celebration of the Biggest Show on Earth. The children dressed up like the performers, including the animals, and put on a show before an enthralled audience of older classmates, parents, teachers and community supporters.
There were lion tamers, snake charmers, jugglers, clowns, strong men, trapeze acts, prancing ponies, elephants, magicians and more.
“The Kindergarten Circus is an amazing tradition that brings our community together year after year," said Dr. Sherry King. “Mrs. Travis and Dr. Rita King (former principal) attend every year along with other special guests such as representatives from our district office, local government, and MTSU. The dedication of the parents and teachers here is amazing. Every year they come together and pull off this event flawlessly.”
Mrs. Flowers, one of two current kindergarten teachers noted that “the many skills our children develop from the preparation and production of the Circus is something they take with them and use for a lifetime."
Two years retired from Campus School as a Kindergarten teacher, Mrs. Debbie Seigfried also made a special appearance as the “baton twirler” to the raucous applause and delight of former students.
PHOTOS / JAMES EVANS
Rutherford County Schools