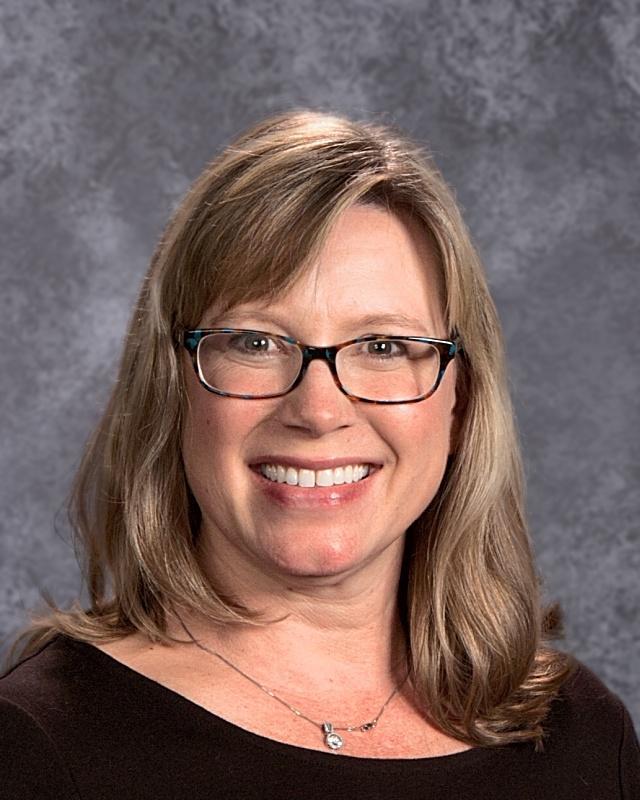 The Tennessee Behavior Supports Project at Vanderbilt University — which is funded by the Tennessee Department of Education — recently recognized four Rutherford County schools for distinction.

“We are pretty excited to have been selected as an RTI-B school of recognition,” said Tiffany Dukes, principal at Roy Waldron School. “We have been working hard developing a process that works best for ourschool.”

Currently 31 schools in the district, including the four being recognized this year, are participating in training and technical assistance, and have begun implementing a positive and proactive behavioral systems framework for all students.

RTIB consists of identifying common behavioral expectations, teaching, reteaching reinforcing and regularly acknowledging students, faculty and families for demonstrating the expectations laid out by the school.

The framework is designed to improve climate, culture and disciplinary practices that directly impact student engagement.

“I’m excited (the four schools) received recognition,” said Behavior support specialist Pamela Parker, “but I’m also just as excited about RTI-B being supported at the district level across the district because it’s all about growth.

“We want our schools to keep growing and improving and this is a process. Some schools might be recognized one year and then have a bunch of staff turnover or even student turnover … so they have to make sure that everybody’s bought into this mindset.”

Parker recently talked about the difference between RTI and RTI-B and the emphasis the district has placed on behavior practices.

RCS: What does it mean to be a school of recognition or a model of demonstration?

Pamela Parker: It’s a system that schools put in place that really frames expectations of behavior practices as far as disciplining students, teaching positive prosocial behaviors. We have 31 of our 49 schools in Rutherford County, who are currently at some level of implementation of RTI-B, and there are three tiers of implementation, just like in the regular academic RTI model where you (are) providing good reading instruction to kids, but some kids are not responding so they need tier two strategies of reading instruction. They need some specialized reading instruction and intervention. Then you have kids that don't respond to that, so it goes to even more intensive reading intervention to help them.

To be a school of recognition means they're recognized by Vanderbilt University — they do all of our trainings for RTI-B. Schools of recognition have shown they are implementing RTI-B with a high degree of fidelity in their buildings, so they have consistent procedures in place. They have consistent means of acknowledging proactive behavior. They have a positive climate and culture throughout their building and they're working to address the needs of students who maybe don't respond to what you might think are basic consequences for kids.

The model of demonstration schools is just a level, a little bit beyond where Vanderbilt actually designates them as schools that can be visited by other schools throughout Tennessee who might want to see a good working model of RTI-B in progress. And the bronze indication means that those two schools — Smyrna Primary and Rocky Fork Middle School — are bronze because their tier one is being implemented with a high degree of fidelity.

RCS: How rare is it to be recognized as a model of demonstration? Next year, could we see four schools again or is that a high number?

PP: That's a really good question. I don't even know that I can answer that because I'm not familiar with what (the typical number is for) other districts. I think for where we are in the process, that's a good number. I think we will have even more next year. We're going to grow.

Yesterday, we had a team-led collaborative meeting, which is where we invite one or two folks from all of the implementing schools to share ideas. It's two hours, it's a very structured sharing session and we celebrate these schools. The momentum of RTI-B is growing, so 26 of those 31 schools had a representative at that meeting, which shows me that they're thirsty for more information and how do we get better at this?

RCS: How long has the district been in partnership with Vanderbilt? And how has it impacted the schools? What kind of changes have the schools, who are being celebrated, had? What have they said in terms of a benefit in the school environment?

PP: We are in our fourth year. Relatively new. They would say that their overall climate has improved. They'd also say that a big key to this program is building consistency across the school. The other thing is they start thinking about areas of school life that they might not have thought about with discipline before. For example, we had a lot of conversations (recently) about how do we improve bus behavior. How do we address that in a proactive way? These four schools are doing a great job tracking discipline data, so they're watching their office discipline referrals go down over time.

It also changes the mindset from punitive approaches to teaching approaches. Teachers get really busy and they're well trained at teaching academics, but we forget that we have to teach prosocial behaviors. Kids don't come to school always knowing how to behave. We have to teach them how to interact appropriately with each other, how to treat adults with respect, how to respect and love one another. Those types of things.

RCS: Instead of just punishing kids who do something wrong, it's about recognizing the kids who are behaving.

PP: Absolutely. You can probably think of this in your background, you've probably had teachers who did that very well, very effective and you probably had teachers that were more on the punitive side. You may have been in a classroom of fear, where you were so worried about messing up all the time and so you really didn't take a lot of risks. Brain research shows that when kids are in a state of fear or humiliation — any of those heightened emotional states — there is no learning going on. The brain cannot function that way.

RCS: It's about teaching proper behavior in the same way in which you would teach the academic part of the class. And reinforcing positive enhancement.

PP: Yeah, absolutely. And when you get up into the tier two and tier three levels, it's about providing appropriate support for those students who struggle the most with behavior. We have some kids with challenging behaviors that come from tough situations. They bring all that to school. We need to keep them with us, but we need tools to be able to support them and help teach those kids appropriate behavior. It's challenging. It's not easy work.